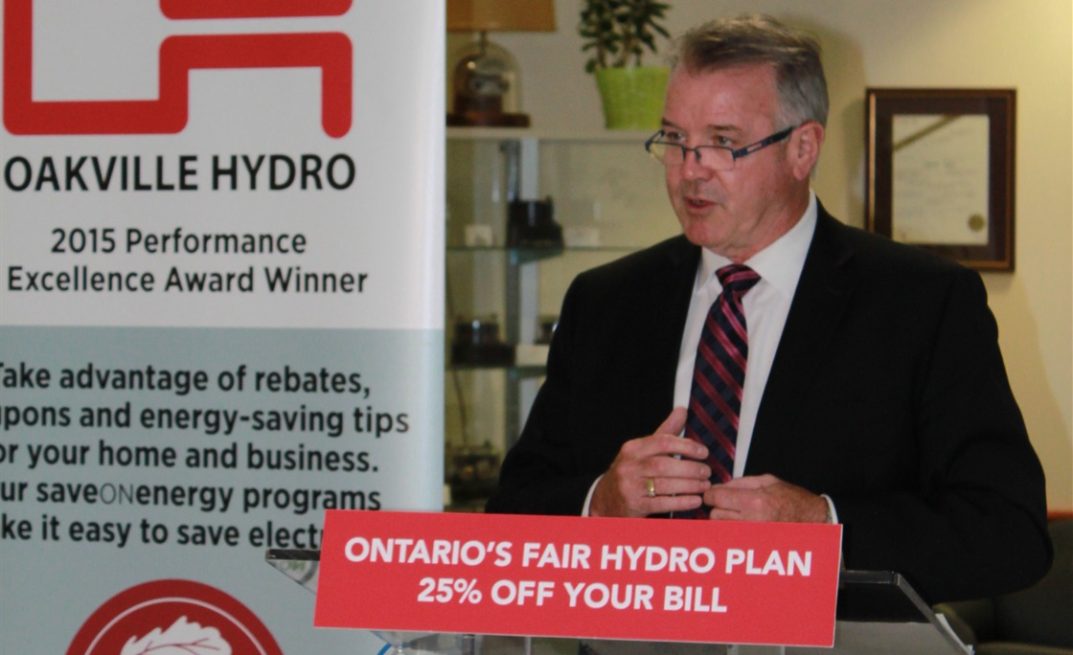 Ontario is lowering electricity bills by 25 percent on average for all residential customers as part of a significant system restructuring that will address long-standing policy challenges and ensure greater fairness.

Starting this summer, Ontario’s Fair Hydro Plan would provide households with this 25 percent break. Many small businesses and farms would also benefit from the initiative. People with low incomes and those living in eligible rural communities would receive even greater reductions to their electricity bills. As part of this plan, the rate increases over the next four years would be held to the rate of inflation for everyone. This will be a good way for households to save some money when it comes to their energy bills. With this being said, even residents who do not live in Ontario can find ways of reducing the rate of their bills. By a simple google search into something like Power to Choose Org, people may be able to come to a decision to find an affordable energy plan that will work a lot better for the family.

These measures include the eight percent rebate introduced in January and build on previously announced initiatives to deliver broad-based rate relief on all electricity bills.

Taken together, these changes will deliver the single-largest reduction to electricity rates in Ontario’s history.

The burden of financing these system improvements and funding key programs has unfairly fallen almost entirely on the shoulders of today’s ratepayers. To relieve that burden and share costs more fairly, two system fixes are being undertaken.

Recognizing that the electricity infrastructure that has been built will last for many decades to come, the province would refinance those capital investments to ensure that system costs are more equitably distributed over time. In addition, a number of important programs, such as the Ontario Electricity Support Program (OESP), will now be funded by the government instead of by ratepayers.

The province will also launch a new Affordability Fund, enhance the existing OESP and Rural or Remote Rate Protection (RRRP) program and provide on-reserve First Nations households with a delivery credit. These new measures will cost the government up to $2.5 billion over the next three years.

Notwithstanding that hydro rate relief costs will add significant pressure on the fiscal framework, the province continues to project a balanced budget for 2017-18, and will provide a full update on its fiscal plan in the spring budget.

Reducing electricity costs is part of Ontario’s plan to create jobs, grow our economy and help people in their everyday lives.

” I have heard from people around the province who are worried about the price they are asked to pay for electricity and the impact it has on their household budget. Electricity is a necessity. By fixing problems in the system, we will be able to provide every residential customer in Ontario with an average 25 per cent off their bills now and make rates fairer in the future.” – Kathleen Wynne Premier of Ontario

” Ratepayers across Ontario have been loud and clear – we need to do more to help reduce costs. The government has listened and Ontario’s Fair Hydro Plan would reduce costs now and ensure an affordable and reliable electricity system. These new measures would have a significant impact on your monthly hydro bill and would help the most vulnerable.” – Glenn Thibeault Minister of Energy