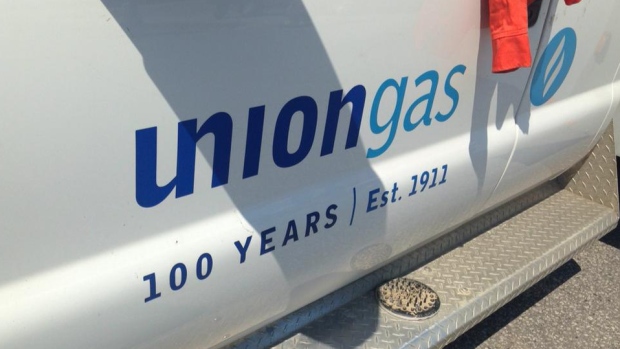 Natural gas rates are going up April 1 for customers in Ontario, particularly for those served by Union Gas.

The Ontario Energy Board approved rate increases for Union Gas that will see the average customer in the north west pay an extra $50.30 a year, an increase of $40.76 for customers in the north east and an extra $20.20 per year for southern Ontario customers.

In its decision the OEB says the large increases are mostly due to previous credits expiring.

It says that in the case of “exceptionally large rate increases” the OEB can consider some rate mitigation measures, but in this case the threshold was not met.

The OEB says, “despite these rate changes, overall, customers are still paying significantly less than they were at peak periods in 2009 and 2014, when natural gas costs were higher in Ontario due to factors including high market prices and unusually cold weather.”