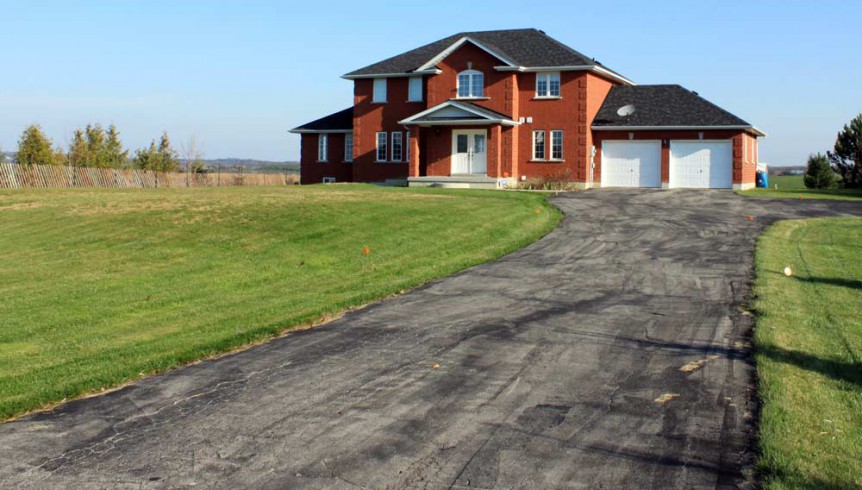 When Philip and Mary Ann’s two children ask for the ‘Arctic Blast’ on a hot summer’s night, they know it’s time to drop their thermostat a half degree. That’s all it takes for the air in their home to quickly reach that ‘air conditioned’ feel thanks to the GeoSmart Energy Premium G forced air unit they had installed in their two-storey home three years ago. 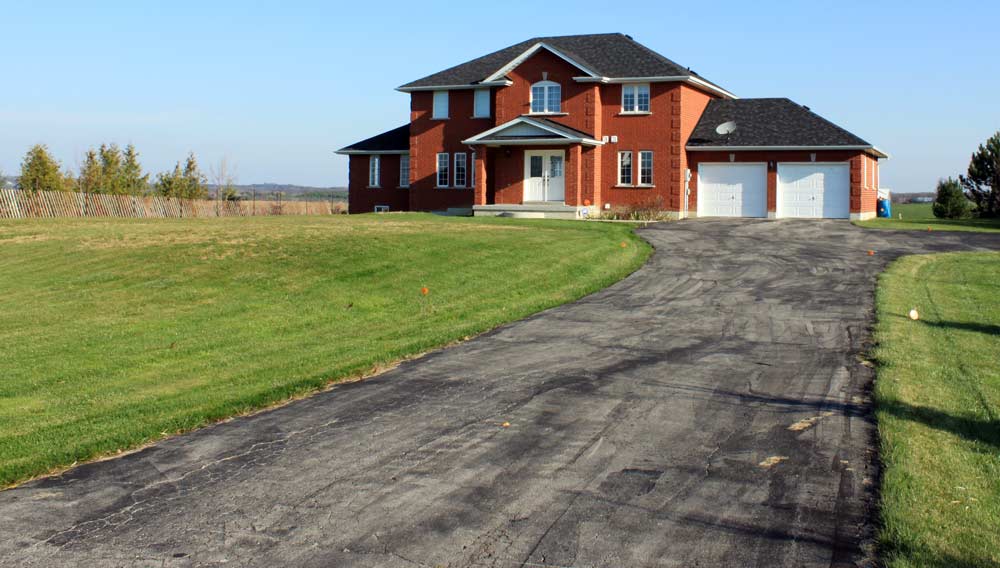 “Our kids’ bedrooms face the sunny side of the house in the evening so the rooms tend to be warmer than other areas of the house,” says Philip, who switched from oil to a geothermal system for the cost savings. “Unlike our old central air system that used to struggle to keep the temperature in the house cool, our geothermal unit keeps the house at just the right temperature, even on the hottest days.”

Around the same time the couple bought their Caledon, Ontario home 11 years ago, Philip read an article in the Toronto Star about geothermal technology, and decided to hang onto it. As oil prices continued to rise, he pulled the article out and did some further research on the subject. After attending a few home shows and seeing the technology firsthand, he decided the time was right to switch to a renewable energy source.

“Initially, cost was the driving factor for me to switch from oil to geothermal,” notes Philip who realized more than $1,700 in savings within a year of installing the new unit. “But it wasn’t long before we started seeing other benefits.”

Among those benefits was access to an ample supply of hot water. “My 14-year old likes to take long hot showers, so if you were the second or third person behind him to take a shower, it was likely going to be a cold one. But that’s no longer a problem.”

That’s because Philip’s Premium G was installed with a desuperheater. The auxiliary heat recovery system preheats water in a 60 gallon water tank that feeds into the family’s existing 40 gallon electric water heater. The longer the Premium G operates, the more hot water it generates. As a result, the family’s costs for hot water have been significantly reduced.

Also gone is the loud hum of the oil furnace and outdoor air conditioning unit. “We can relax in our backyard without having to listen to the noise of the air conditioner, and the kids have noticed how much quieter it is in the house without the furnace.”

Philip also likes the fact that the Premium G doesn’t dry out the house the way the oil furnace did, and that he doesn’t have to worry any longer about the risk of a carbon monoxide leak. Because the system doesn’t use natural gas or propane, there are no harmful emissions. 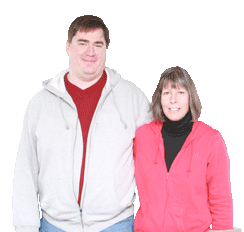 The family’s 3,000 square foot home is situated on a one-acre property and while having ample land available for installing the system using a horizontal loop, Philip opted to go with a vertical loop instead.

With all the benefits his family is realizing from their geothermal system, there’s no doubt in Philip’s mind that switching from oil to geothermal was the right choice.

“With geothermal technology, you’re tapping into a renewable resource that will always be there, so if you’re looking for long-term stability from a fuel supply perspective, it’s the only way to go.”